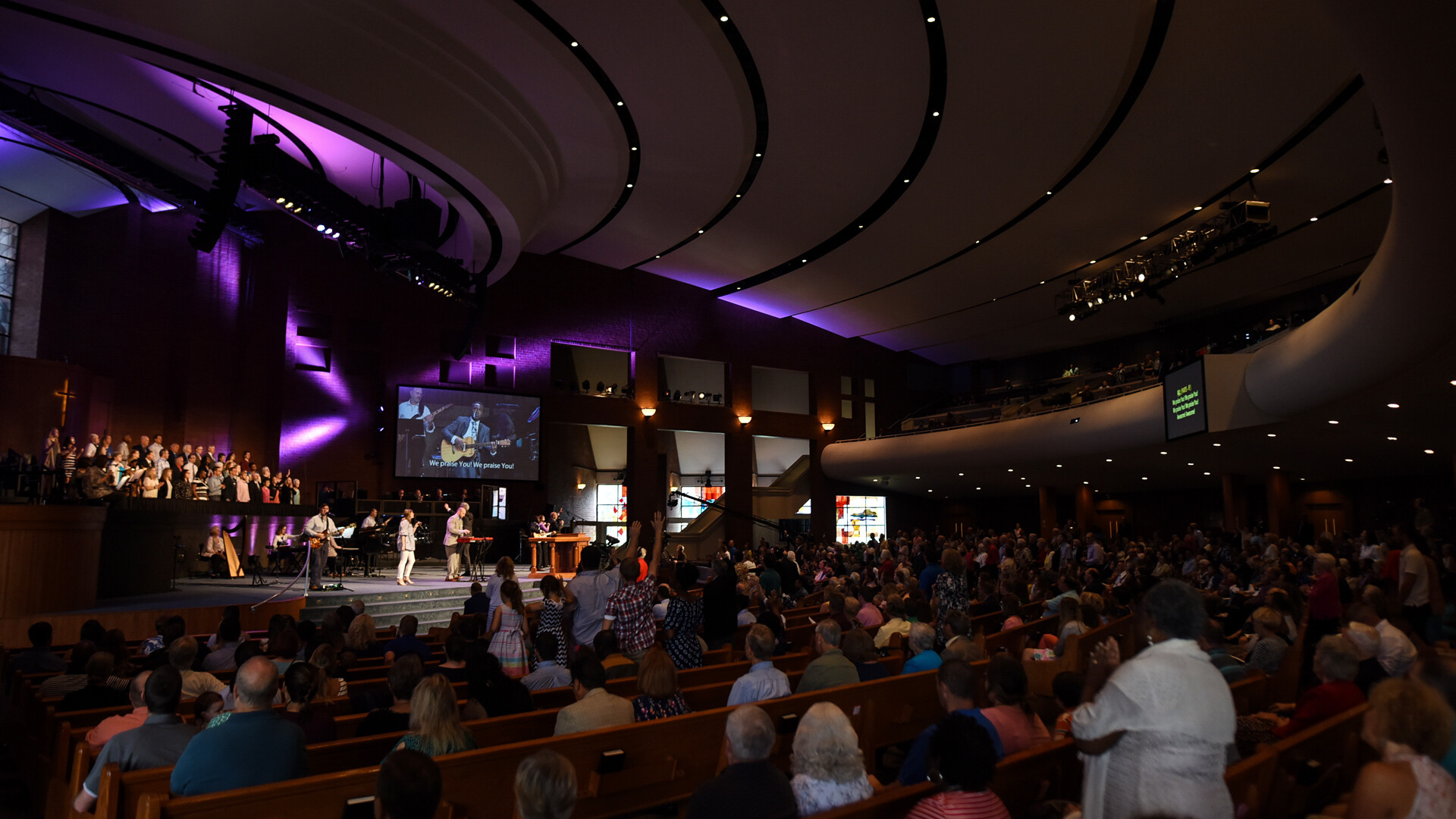 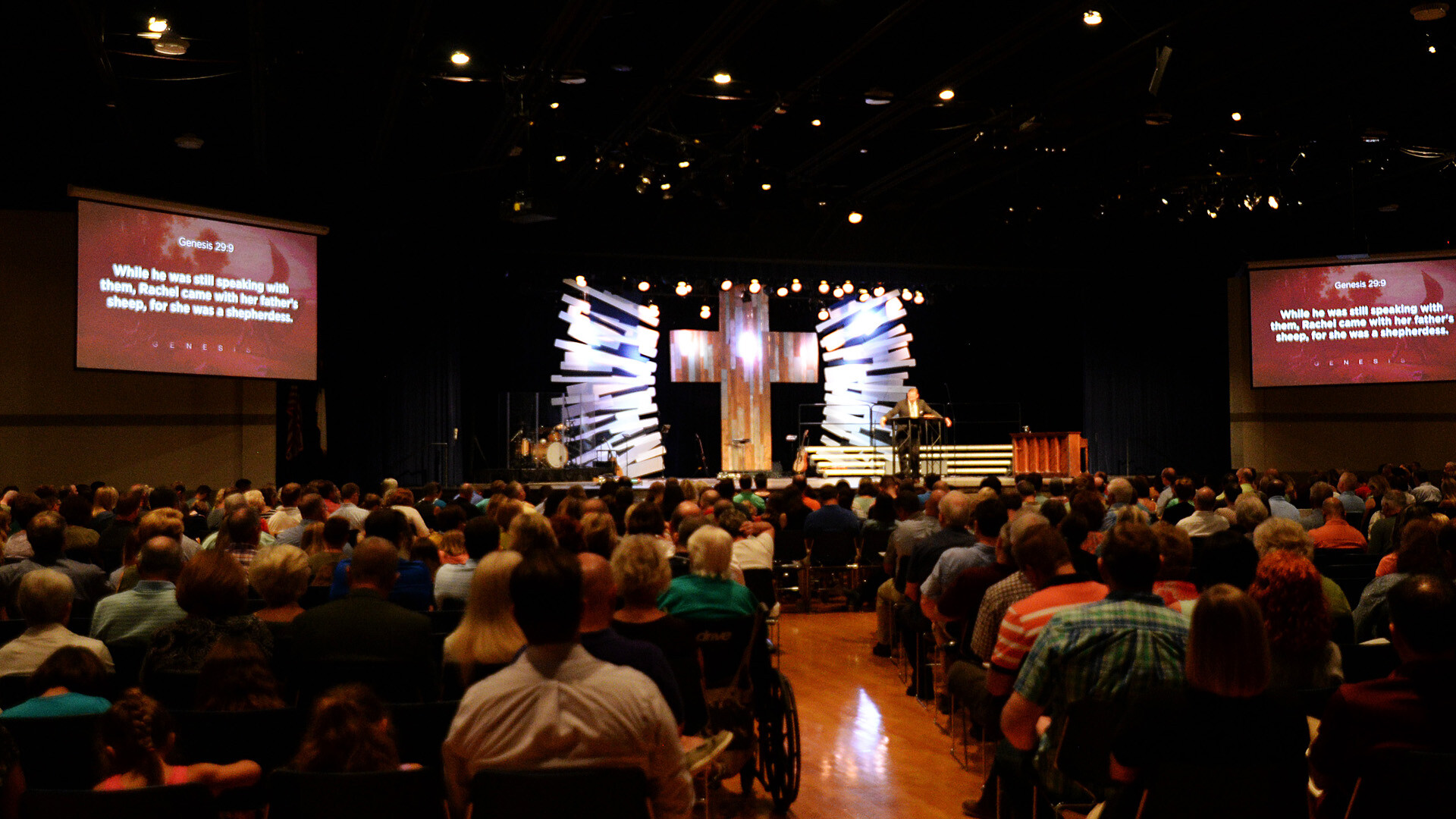 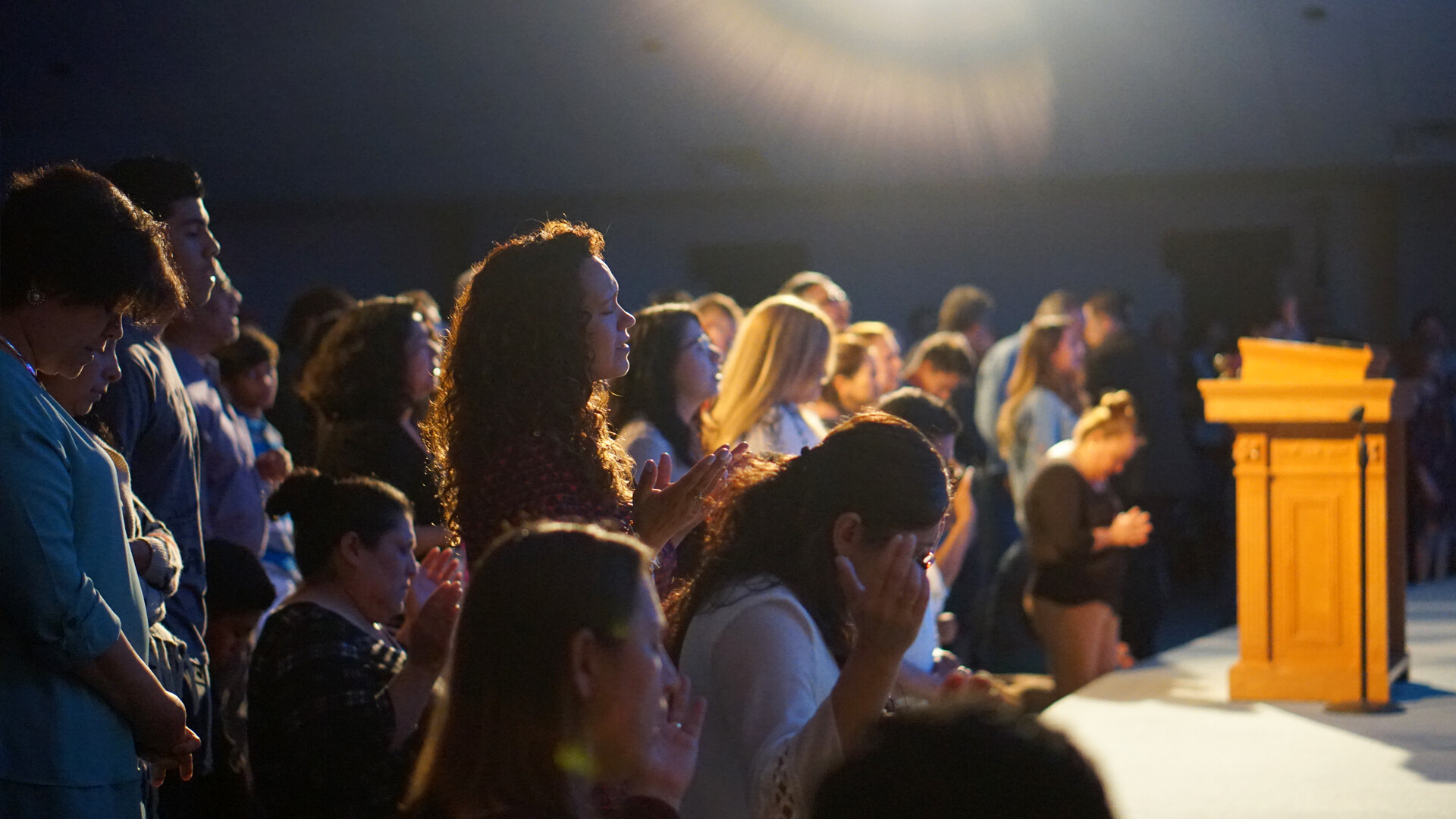 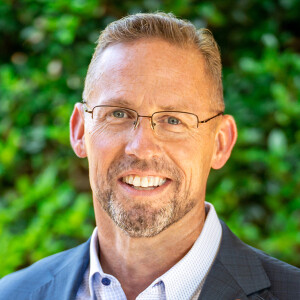 He is married to Connie LaBelle Smith Pressley and they have two sons, Mack and Nate.

The grass withers, the flower fades, but the word of our God stands forever. - Isaiah 40:8