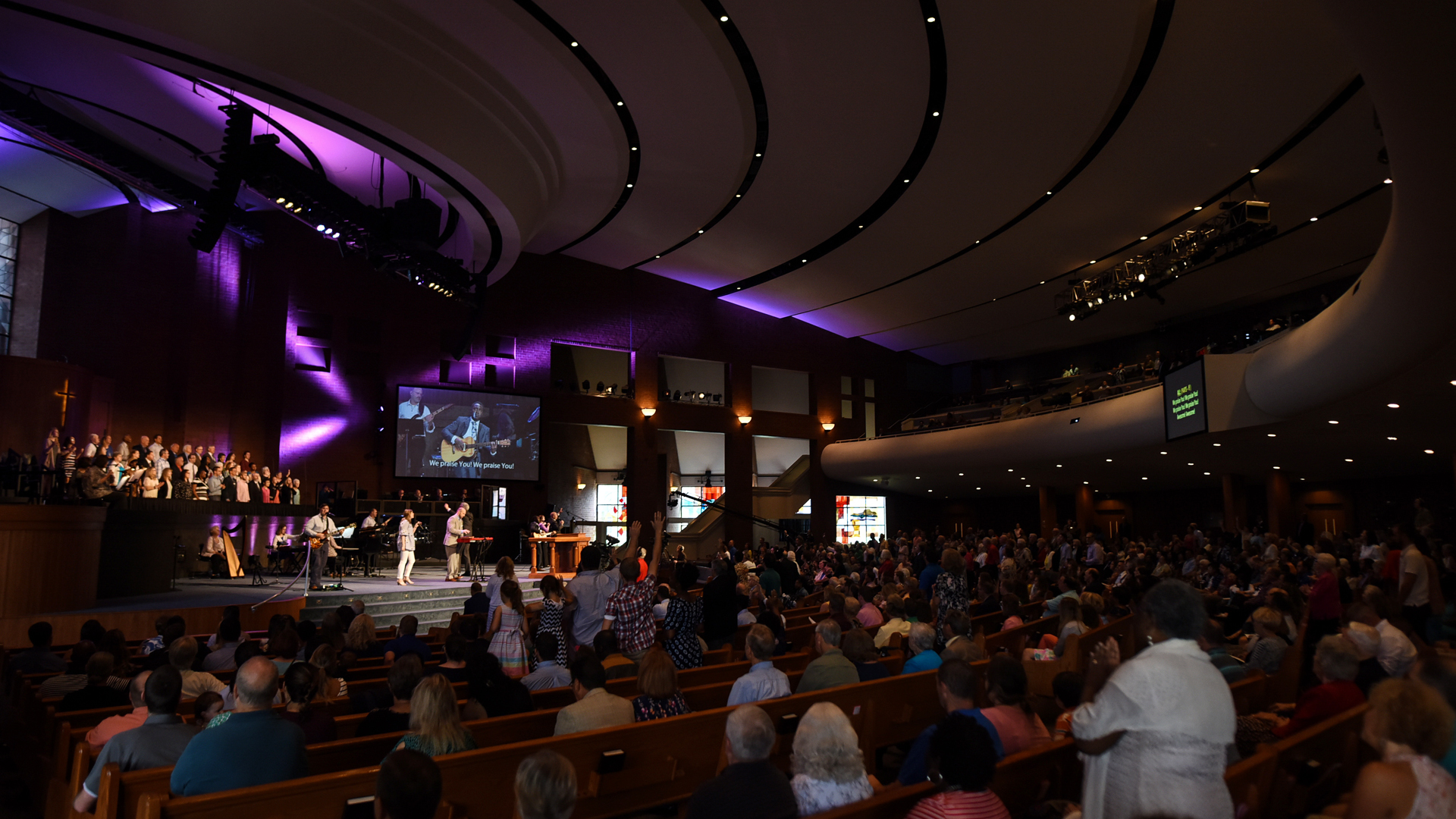 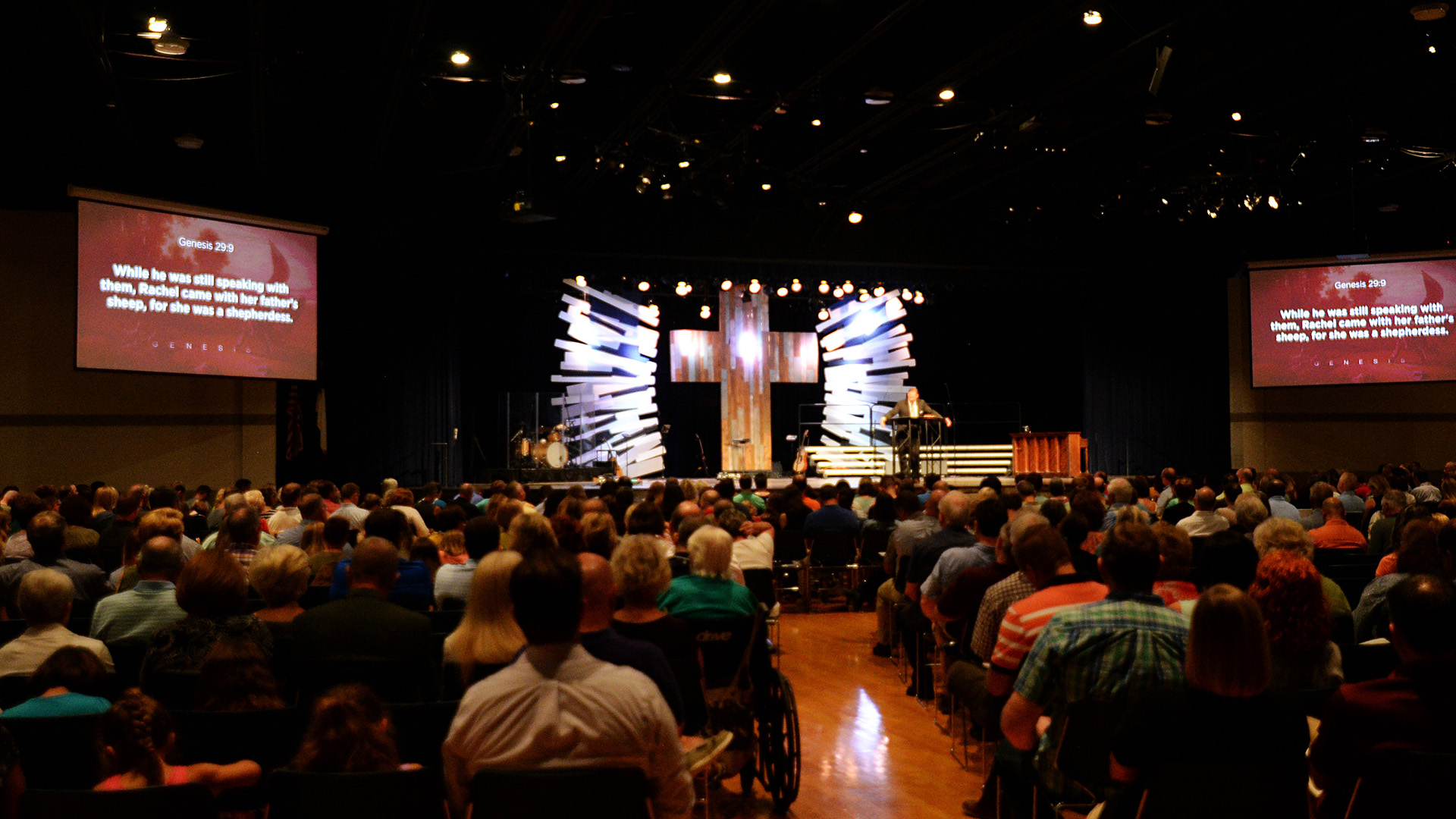 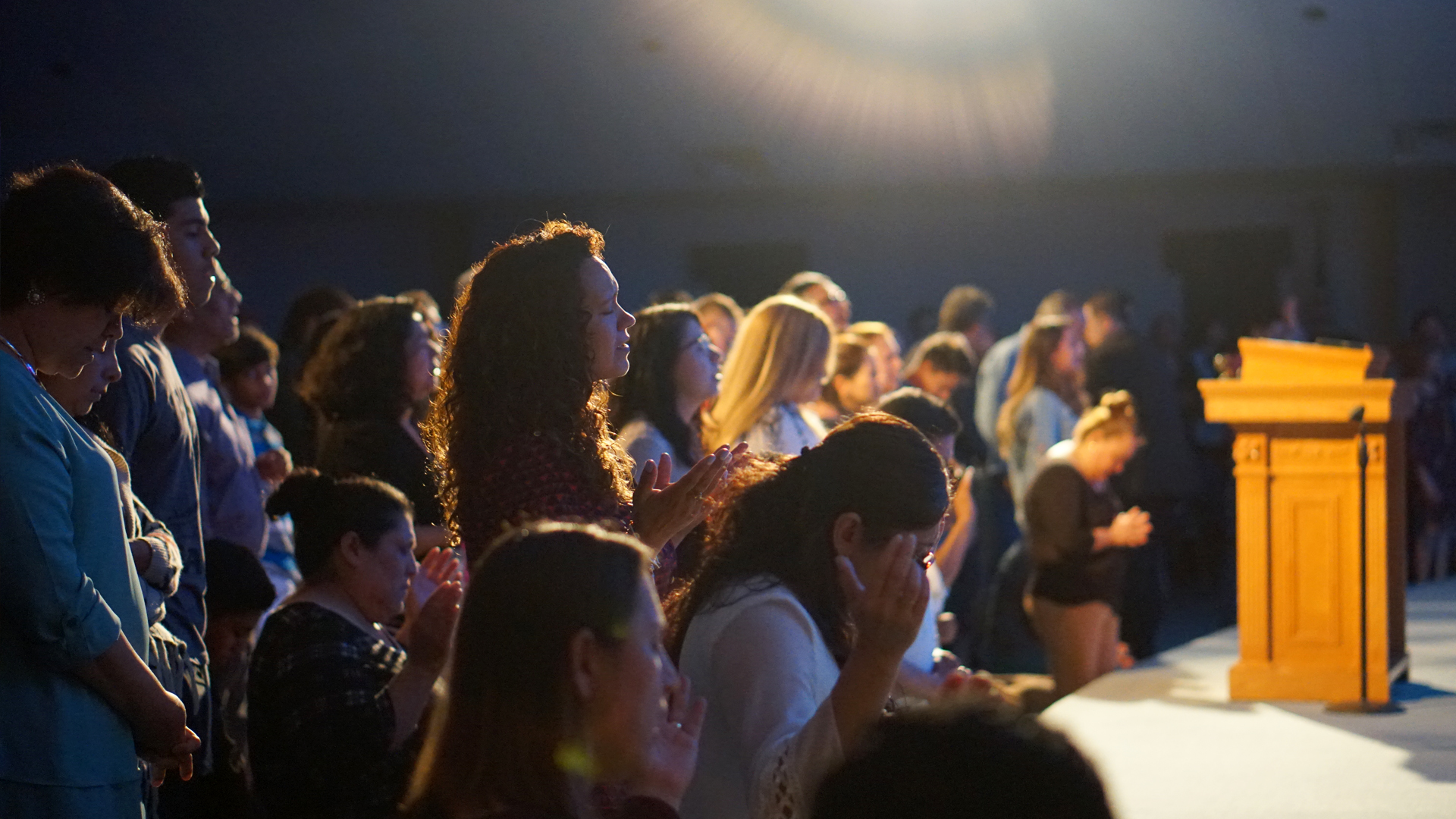 The Nicene Creed is one of the earliest theological statements about the Trinity and came as response to Arianism, an ancient heresy that rejected the eternality of the son. A council was called by the emperor to reach a decision and release a statement about the matter. The advocates of Arianism began the meeting by reading their position, which was a blatant and clear denial of the deity of the son. They insisted that Jesus was a created being and was not coequal with the Father. Before the reader could even finish the statement, a riot ensued.1 Afterward, the anti-Arianism team wrote this statement.

We believe in one God,
the Father almighty,
maker of heaven and earth,
of all things visible and invisible.
And in one Lord Jesus Christ,
the only Son of God,
begotten from the Father before all ages,
God from God,
Light from Light,
true God from true God,
begotten, not made;
of the same essence as the Father.
Through him all things were made.
For us and for our salvation
he came down from heaven;
he became incarnate by the Holy Spirit and the virgin Mary,
and was made human.
He was crucified for us under Pontius Pilate;
he suffered and was buried.
The third day he rose again, according to the Scriptures.
He ascended to heaven
and is seated at the right hand of the Father.
He will come again with glory
to judge the living and the dead.
His kingdom will never end.
And we believe in the Holy Spirit,
the Lord, the giver of life.
He proceeds from the Father and the Son,
and with the Father and the Son is worshiped and glorified.
He spoke through the prophets.
We believe in one holy catholic* and apostolic church.
We affirm one baptism for the forgiveness of sins.
We look forward to the resurrection of the dead,
and to life in the world to come. Amen.

1 Some even covered their ears and shouted for someone to stop the blasphemies! See, Roger E. Olson, The Story of Christian Theology: Twenty Centuries of Tradition Reform, First Edition edition. (Downers Grove, Ill: IVP Academic, 1999), 153.

*Catholic – The church of all time throughout all ages.